In the Spring of 2019, a client, Jane, consulted us concerning an inheritance she had received in the last will and testament of an elderly friend. She was also named the liquidator (also known as an executor) of the estate. Jane knew that her 90-year-old neighbor had made these changes to the will in her favour a few weeks before she had died. Jane was, nonetheless, surprised that, when She notified her neighbor’s son (and only child) of the changes, soon after his mother’s death, she received an angry lawyer’s letter threatening to contest the will. What to do?

Abner and Betty were an elderly couple with only one son, Carl. They lived next door to Jane.

Both parents had mirror last wills and testaments, signed in 1994, with the standard clauses transferring their estates to each other, and they also named each other as liquidator with Carl as the alternate. There was also a bequest of $100,000 for Carl. With the idea that, at the death of the survivor, the balance of the money would go to Carl, as well. The direct $100,000 to Carl in each of his parents’ wills was unusual but not extraordinary.

Abner had been placed in a complete care seniors’ residence in 2010, due to advanced dementia. Abner had enough money to ensure that he would need for nothing for the remainder of his life. Betty knew that if she died before Abner, Carl would take over the responsibility of his father’s finances.

Betty continued to reside in the family residence and visited Abner as often as possible, mainly with Jane’s help. Jane also assisted her neighbour whenever needed given that Betty was, by then, in her 90’s.

Since before his father was placed, Carl was living in Edmonton and had limited physical contact with his parents.

In 2018, Betty decided to amend her will by way of a codicil. Knowing that Abner (also in his 90’s) owned sufficient assets to allow him a comfortable life, she wanted to acknowledge the help that she was receiving from Jane. So, she added an additional cash payment of $60,000 for Carl at her death but left the balance of her estate to Jane and named her as liquidator.

A few weeks later, Betty died. After the funeral, Jane informed Carl of the changes Betty made to her will. Carl was NOT happy and, as far as he was concerned, the only explanation for his mother’s decision was that Jane must have done something wrong.

In short order, Jane received a letter from a local law firm contesting the amendments to the will based on undue influence (duress) exerted on his mother by Jane and questioning Betty’s capacity to make the changes in her will given her age and general state of health. The letter also demanded medical records going back 10 years along with bank statements and an inventory of Betty’s estate.

By attacking the new will, Betty’s estate was left with no one in charge. According to Betty’s original 1994 will, Abner is the liquidator, but he was clearly incapable of doing so. But because Abner was still alive and not capable of even renouncing to the job of liquidator, Carl had no right to take over either. Jane was prevented from acting because her title as liquidator was a part of the changes contested by Carl. 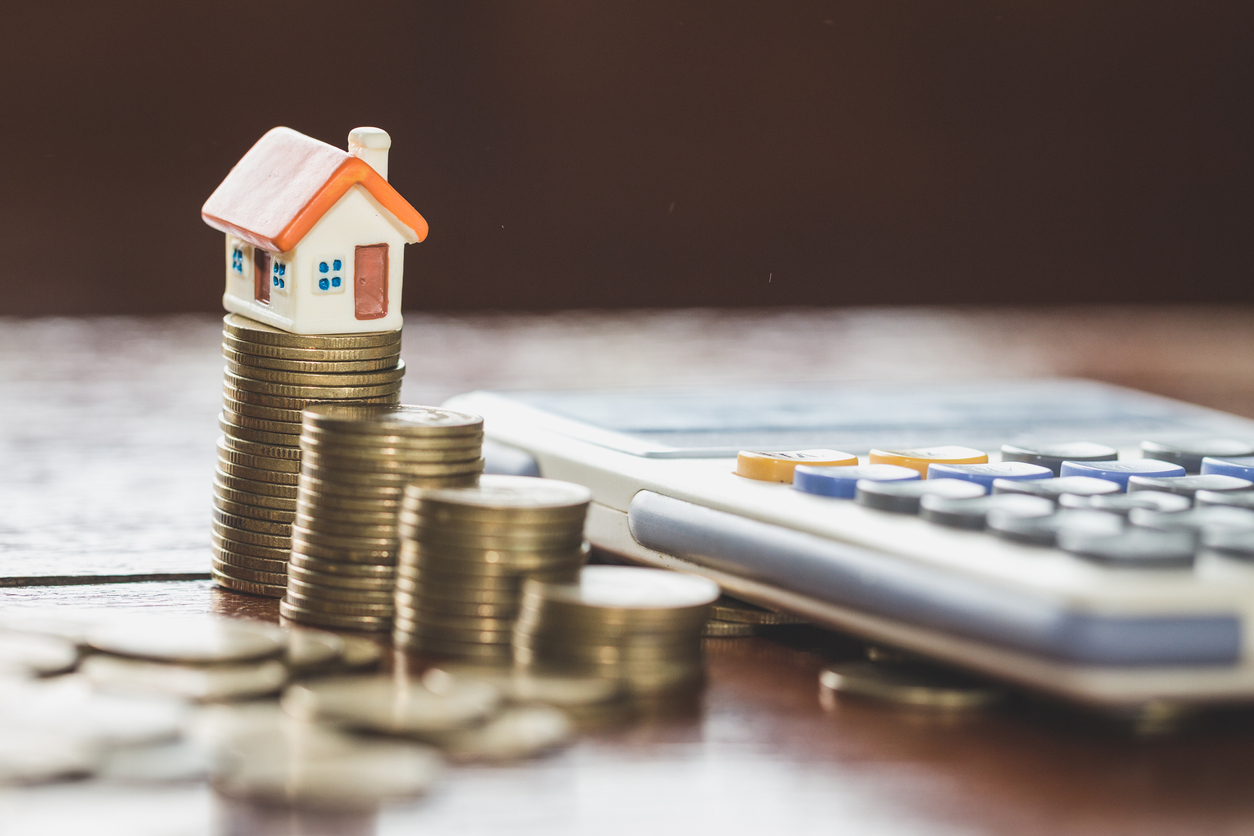 Our office replied to the letter. We outlined that Betty had been completely competent to make the changes to her will, that there was absolutely no evidence to the contrary and that Jane was intent on protecting Betty’s last wishes. Furthermore, the procedure that Carl would have to undertake to contest the changes and have himself named liquidator would probably take months, if not years, and his double legacies of $100,000 in the original will and the additional $60,000 in the amendments would also be tied up.

We offered Carl an alternative course of action; he could withdraw his contestation and agree that the changes were completely valid. Our client would then become the liquidator and he would receive his double inheritance within weeks, given that Betty’s estate was obviously sufficient to pay what little might be owed in income taxes.

The $160,000 was paid to our firm, in trust, and was transferred to Carl as soon as he signed the documents withdrawing his objections.

It was in everyone’s best interest that we offer an acceptable compromise and avoid worsening an already sad situation. With a single letter, our law office avoided major legal proceedings that would have cost both sides several tens of thousands of dollars and Betty’s wishes were carried out.

Postscript: Abner passed away in early 2020 and Carl inherited his father’s complete estate.

It is often the case that open communication and a willingness to discuss difficult personal matters, like who gets what when you die and why, go a long way in preventing suspicion, hurt feelings and jumping to wrong conclusions.

Furthermore, problems are also created when people make assumptions about rules and laws that turn out to be popular misconceptions. In this case, Carl assumed that his mother could not change her will, given her age and certainly not in favour of a stranger. This is FALSE because, as long as his mother was not declared to be incapable of understanding her decisions by way of medical proof, she is presumed capable and can do whatever she wants with her property.

Carl: As the only son, he could have remained in closer contact with his parents, even if he lived far away. Had he done so; he would have been aware of our client’s involvement in his mother’s life. He could have expressed his appreciation to Jane for helping his mother and offered to assist her in any way he could. This may have prevented his mother for feeling that she must compensate Jane by way of her will. His mother clearly felt abandoned by her son.

Jane: Given that she knew about the changes to Betty’s will, she could have asked Betty to inform her son. If Betty did not want to because she wanted to avoid an argument with Carl, then Jane should have had her write a letter to Carl and keep it in a sealed envelope, only to be given to him after Betty’s death explaining to him why she made the changes in our client’s favour. Even if Carl still felt wronged, such a letter would have helped any competent jurist advise him against contesting his mother’s final wishes.

Contacting a qualified professional during these difficult times is essential to avoid such needless conflict and expense for everyone involved in such matters.

If you find yourself in a similar situation:
Contact our office for a consultation. 514.502.4797

LAST WILL AND TESTAMENT: A document that contains the express wishes of a person as to the distribution of his property after his death.
NOTE: These terms are used together because the word “will” has so many different meanings in English. So, to make sure that when the word “will” is used to mean a document signed by a person (testator) which contains his final wishes and instructions as to who gets to share his property after his death, we use the words “last will and testament’.

EXECUTOR/LIQUIDATOR: This is someone, named by the testator (person making the will) who, when the testator dies, is responsible for carrying out the different instructions/wishes found in the last will and testament. For example, the liquidator arranges the funeral, closes the deceased’s bank accounts then uses the money to pay the funeral expenses and credit cards. Once all the bills are paid and the income taxes filed, the liquidator distributes whatever is left to the people named in the will.

MIRROR LAST WILLS AND TESTAMENTS: This happens when two people, usually a married couple, prepare wills and leave everything to each other and name each other as liquidator. It also provides that, when the survivor of the two dies, they choose to leave whatever is left to the same person(s). An example would be a husband who leaves everything to his wife and names her his liquidator and she does the same for his. When the last one dies, everything gets divided between the children.

CODICIL: This is a document that amends or changes part(s) of an existing will. A testator may want to change the name of his liquidator or make a special bequest (gift) to someone or remove anyone’s name without changing the whole will.