Some years ago, the daughter of a family friend, Angela, had a serious problem with her father’s estate. She was co-liquidator with her brother, Bruce, but felt helpless because they could not agree on about the final distribution of the money left in the estate, and her other brothers and sisters were pressuring her to do something. Angela was also worried that, as a co-liquidator, she would be responsible if Bruce was doing something wrong, like not paying her father`s taxes. What could she do?

Angela and Bruce were two of six children. Their mother had died some years ago leaving her whole estate to their father, including the family home. As their father grew older, he sold the family residence and moved in with Bruce and his family. All the children knew that their father was in failing health, but no one objected to Bruce taking responsibility for him. Finally, it became too much for Bruce’s family and their father ended his days in a closed psychiatric ward at the local veteran’s hospital.

Three years had passed since their father`s death when Angela came to consult us. There was about $300,000 left it in the estate bank account that Bruce was happy to distribute to their brothers and sisters as soon as Angela signed the cheques. Angela had so far refused because she had no idea whether that amount was the actual balance of the estate or even whether the income taxes had been paid. She was also concerned about her father’s personal effects, including his war medals. In addition, Angela was worried that their father had not been compos mentis when he sold the family home which was in fact completed by Bruce who had a power of attorney from their father Finally, Angela was upset that their father had given money to Bruce’s wife and children from the proceeds of the sale. 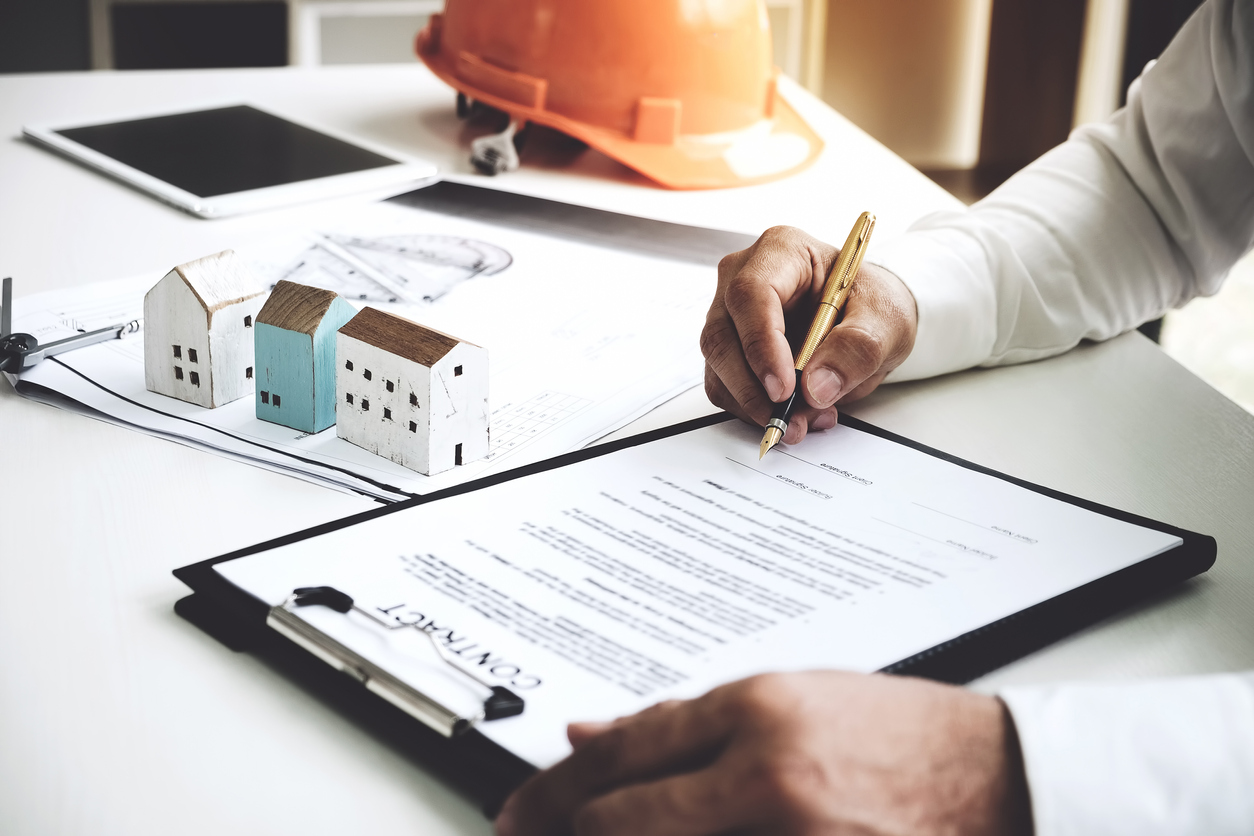 Accompanying Angela to our meeting was her sister Cathy. Cathy was there to support Angela because of the unpleasant accusations Bruce and the rest of the family were making against her because she was holding up the final sharing of the money. Cathy also knew that the reason why Angela waited so long to seek our help was that she could not afford to pay legal fees. It quickly became evident that the most important reason Cathy was there was that their father had promised to give his military decorations to Cathy’s son Derek. Derek and his grandad shared an interest in his wartime experiences and the whole family was aware of this. Cathy’s family is financially secure, unlike her siblings. Cathy was ready to pay the legal fees needed to obtain her father’s war medals for her son, Derek. Bruce had, so far, refused to acknowledge this and was at times saying that the medals were lost and at other times saying that they belonged to his family, because their father had gifted them while he was living there.

Our first advice to Angela was to simply resign as liquidator. Given that Bruce had kept her in the dark about their father’s estate and she had ample correspondence proving that she tried to do her job as liquidator, she could not be blamed by the others for quitting. If she resigned, then the pressure to settle the estate would be focused on Bruce. Finally, she would not have to spend the money on legal fees. Although she would remain responsible for anything Bruce may have done wrong until then.

With Cathy’s support, Angela wanted to remain liquidator and see this matter to the end. So, our law office sent a letter to Bruce, on behalf of Angela as co-liquidator, requesting information about the estate and informing him of the steps that Angela had taken towards settling the estate that did not need his approval or cooperation. Included in the letter was a specific request for an inventory of their father’s personal effects, specifically referring to the war medals. Bruce’s response was a lawyer’s letter basically blaming Angela for all the delays and providing very little information. Therefore, Angela had no choice but to make an application to court to have Bruce replaced as co-liquidator and order him to prepare a full accounting of his management of his father’s affairs both before and after his death.

On the question of their father’s mental capacity, from the time of their mother’s death, during the sale of the house and while living with Bruce, our office requested access to his medical file. Meantime, we analyzed of the bank statements our client had obtained, which dated back to the to the sale of the family home. It was evident that there had been several large withdrawals of money from their father’s account, totaling about $200,000. When Angela was asked about this, she said that although about $30,000 had gone to Bruce’s family; each of the other children had received a share including both Angela and Cathy. We explained that having accepted money from Bruce, on their father’s behalf, while their father was alive, prevented Angela and Cathy from now complaining about their father’s capacity to give money or even to sell the house. Unfortunately, this meant that it was not worth pursuing the question of their father’s mental capacity.

The case was settled, and Bruce did turn over the war medals to Derek. He also agreed to prepare a proper accounting of how his father’s money had been spent from the time of the sale of the house. Finally, the estate paid the legal fees of both sides and Angela resigned as liquidator and Cathy was refunded our fees.

If there is any doubt or evidence that an elderly parent or relative is no longer compos mentis, it is essential to have that person tested properly. This should be done by the person who has the power of attorney (mandatary). It is a win-win situation, if the relative is found non compos mentis then the mandatory or agent can take the necessary steps and obtain a protective regime. If, on the other hand, the relative is confirmed as being capable then the mandatary/agent can continue to act on their behalf as before.
It is a recognized legal principle that anyone who has to spend money on legal fees in order to protect the intentions of the testator as found in their last will and testament, or the rights of a mentally incapable person, or to make sure that the rule of law is applied, has the right to claim reimbursement from the estate/assets of the incapable person. This prevents liquidators/mandataries or others from being abusive or negligent when the rest of the family or the heirs do not have the money to challenge them. Or, conversely, when the liquidator, mandatory or agent are doing their very best, and a relative decides to be aggressive and make unreasonable demands simply because they can afford to do so.

BRUCE: Bruce could have been more transparent and less self-righteous about “being in charge”. He could also have asked for the help and advice of a qualified lawyer who would have explained to him the basic steps he could’ve taken to keep everyone informed of his actions. Furthermore, although the war medals were not specifically mentioned in their father’s will, Bruce could have, with everyone’s consent, just given them to Cathy’s son. This might have prevented Cathy from being involved and initially financing Angela’s legal fees. Finally, whether this was deliberate or not, Bruce shared the money from the sale of the house with all his brothers and sisters, this prevented them from complaining about the favouritism shown to his family or their father’s mental capacity.

ANGELA: As soon as Angela doubted their father’s mental capacity, she should have insisted that he be tested, and Bruce could not have had any real objection. Angela could have refused a cash gift from her father, then she could complain about the gifts made to Bruce and his family. Angela could also have simply resigned when she saw that Bruce was shutting her out AND blaming her for the delays. Angela could still have pursued the issue of her father’s capacity (had she not accepted the gift) and left it up to Cathy to get the war medals for her Derek. It would have saved about $50,000 in legal fees which came off the top of the estate.

Timely consultation with a qualified professional is essential to avoid such needless conflict and expense for everyone involved in such matters.

If you find yourself in a similar situation:
Contact our office for a consultation. 514.502.4797

ESTATE BANK ACCOUNT: It is the obligation of the liquidator to open a new bank account in which will be deposited all the money that was in other bank accounts owned by the deceased at the time of his death.  The liquidator may also pay any debts or bills that the deceased may owe.  This account also helps with the accounting necessary to share with the legatees/heirs and the eventual income tax returns.